Political Prisoners and Detainees in the Philippines 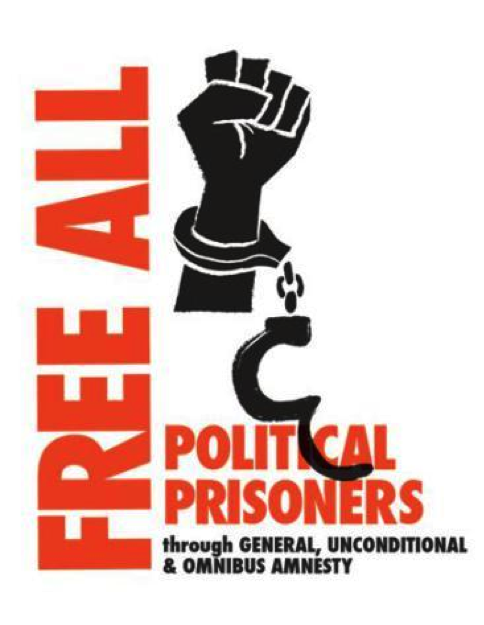 Political prisoners are victims of the government’s covert policy of political persecution against persons with different political beliefs.

They are those who were charged or convicted with political and/or common crimes, arrested, detained and/or imprisoned for acts to further their political belief, or are victims of political repression.

They are charged with fabricated criminal offenses or common crimes, conveniently hiding the political nature of their cases, thereby hiding the systematic political persecution committed against people like them.

The circumstances of their arrests reveal the pattern and rampant practice of illegal arrests and detention in the country: most of the time arresting authorities have no arrest warrants or have faulty and hastily secured warrants.

Their arrest and incarceration are meant to silence them, break their spirits and muffle their legitimate voices of opposition and dissent to government policies detrimental to the people’s democratic rights and interests.