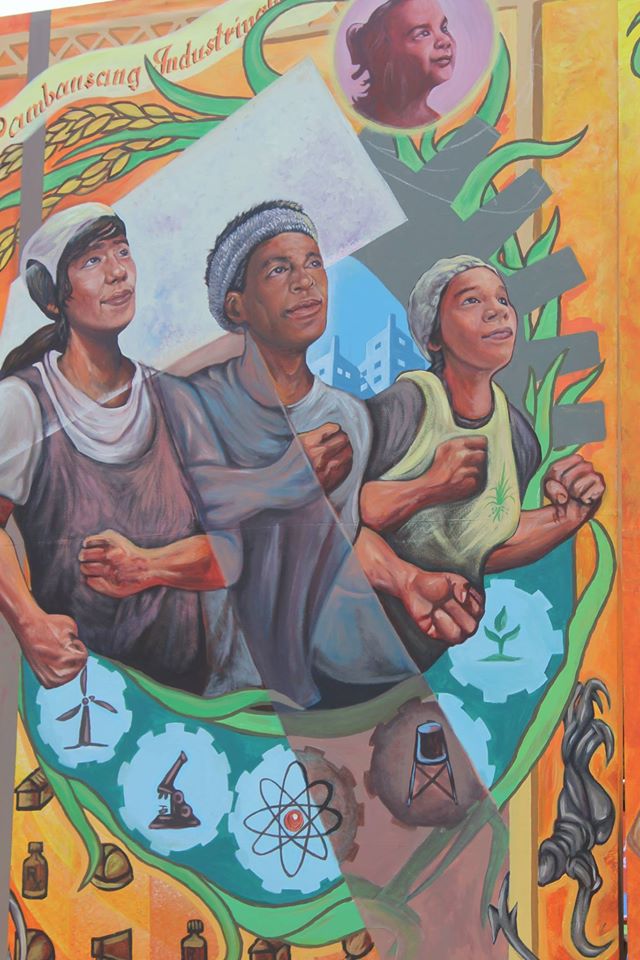 Today marks the 131st anniversary May Day, International Worker’s Day, and BAYAN-USA marches on the streets across the U.S. and joins the millions around the world in continuing the legacy of resistance and militant organizing of workers and immigrants. What began as the struggle for the 8 hour work day in 1886 in Chicago has continued today with workers organizing against the growing inequality between the ruling elite and the working class. Then, as now, workers face state-sponsored, violent repression for their courageous organizing. Multinational corporations continue to use neoliberal policies such as free trade agreements, contractualization, outsourcing, low wages, cuts to benefits, corporate tax breaks, and privatization of social services as schemes to squeeze more profits off the backs of workers.

The first labor federation in the Philippines, Union Obrera Democratica de Filipinas, first honored International Workers’ Day on May 1, 1903 with a protest bringing together over 100,000 workers shouting “Down with U.S. imperialism!”  Today, the message still rings true that US imperialism is at the root of what has kept the Philippine economy backwards and the majority of the population in abject poverty. Instead of creating jobs and raising the minimum wage, the Philippine government continues to capitalize on the Labor Export Policy by forcing 6,000 Filipinos to migrate abroad for work everyday and absorbing the hard-earned remittances of overseas Filipino workers forced to fend for themselves.

The US government continues to exploit public tax dollars to further militarize and repress working class communities in the U.S. and abroad in an attempt to crush the growing resistance against imperialism.  The Enhanced Defense Cooperation Agreement (EDCA) is proof that the US has no intentions of letting the Philippines go as it uses the country as its own military base, a dumping ground for overproduction, and as a strategic location to intensify its hegemony over the region.

Despite these circumstances, we are inspired by the growing resistance of #OccupyLuisita farmers, who recently tore down walls barricading them from land rightfully theirs for collective farming, as well as the #OccupyBulacan campaign which included thousands of urban poor communities seizing public housing that had sat idle for years.  We salute the courageous water protectors who continue resisting the Dakota Access Pipeline, the youth and families combating mass incarceration and police brutality, and undocumented immigrants pushing back against a xenophobic and racist administration headed by Trump.  We remember our vibrant history of militant worker organizing, and we call on all member organizations to continue the struggle through educating, organizing, and mobilizing our communities to defend workers rights and build international solidarity.