Reject Duterte the Traitor for Pledging Allegiance to China

Defend Philippine Sovereignty in the Face of Chinese Military Aggression!

Today marks the 3rd anniversary of the historic ruling of the Permanent Court of Arbitration (PCA) in the maritime case declaring China’s 9-dash line claim as illegal and instead ruling in favor of the Philippines’ sovereign rights to the West Philippine Sea.  The case of Philippines vs. China was taken to the United Nations Convention on the Law of the Seas (UNCLOS) in order to settle the territorial dispute peacefully, yet China has refused to accept the ruling and is choosing instead to further occupy, exploit, and militarize the West Philippine Sea. 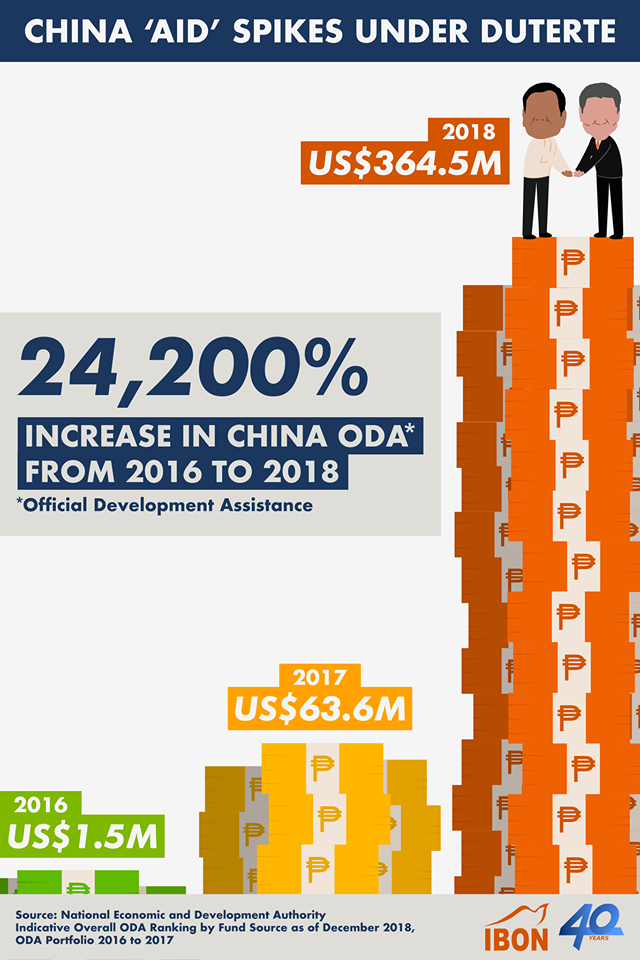 Despite all this, China has ignored the ruling and has gone so far as to aggressively conduct massive land reclamation and create artificial islands equipped with military runways and facilities.  The consequence has been devastating environmental destruction due to seafloor dredging, giant clam harvesting, and widespread poaching of marine life. The court ruling acknowledged China had severely damaged 48 square miles of the Greater Spratly islands, which researchers estimate the Philippines could be owed upwards to $200 million alone for rent and damages. 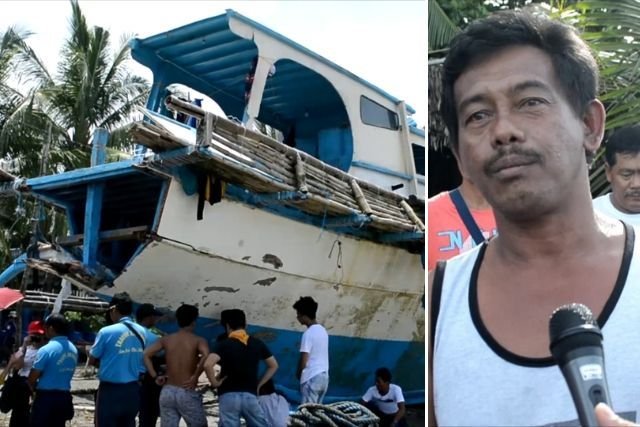 In June, Duterte was caught in utter silence when 22 Filipino fisherman were left stranded one evening at sea after a Chinese vessel collided and destroyed their boat only to be rescued hours later by a Vietnamese boat.  Additionally, there have been numerous cases of Filipino fisherman and media facing harassment, surveillance, and theft at the hands of Chinese military and fishermen.  Duterte’s delayed and passive response belittled the incident as a “little maritime incident,” while the Filipino fishermen cry out for justice in the face of losing their source of livelihood and survival.

“Duterte has turned his back on the Filipino people who are justifiably upset about China’s encroachment of the West Philippine Sea, including Recto Bank,” said Nikole Cababa Secretary General of BAYAN USA.  “If the Philippines’ natural resources were actually protected and used to serve the needs of the Filipino people, particularly the most

poor and oppressed, then we could lift millions out of poverty and homelessness, and millions wouldn’t be forced to migrate abroad in s

earch of livelihood. Instead, we have a puppet president bending backwards to sell our resources and serve his foreign masters in a desperate move to stay in power.  But the people will not back down from this fight despite Duterte’s spineless maneuvers.” 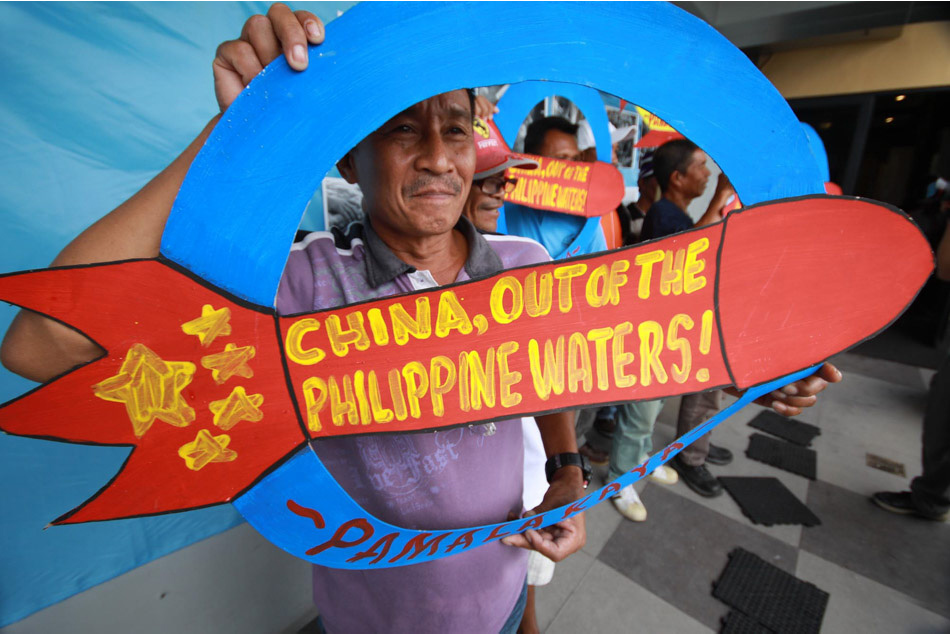 We must stand with Filipino fishermen and the Filipino people demanding the Duterte regime uphold Philippine sovereignty and not be bullied by China. We demand China pay for the environmental destruction and damages made to our precious reefs and territory. Cababa continued, “We hold President Duterte accountable for his irresponsible and traitorous stance on China, and we demand he step down or face the power of the people to replace him.”  It is the responsibility of the Philippine government to promote independent foreign policies and to protect the natural resources and interests of the Filipino people.

We call on the Filipino community and allies to take action on July 12th to commemorate this tribunal victory, and join us to hold a United People’s State of the Nation Address on July 22nd to expose Duterte’s failures and continue the fight for national independence and genuine democracy in the Philippines.

China Layas! Hands Off the Philippines!

BAYAN-USA is an alliance of 29 progressive Filipino organizations in the U.S. representing students, scholars, women, workers, artists, and youth. As the first and largest international chapter of Bagong Alyansang Makabayan (BAYAN-Philippines), BAYAN-USA serves as an information bureau for the national democratic movement of the Philippines and as a center for educating, organizing, and mobilizing anti-imperialist and progressive Filipinos in the U.S. For more information, visit www.bayanusa.org