Every February 14th, marks an international mobilization for women across the world: One Billion Rising- a global campaign to raise awareness and demand a stop to violence against women and children. Women human rights defenders, workers, students, urban poor, indigenous peoples, and individuals from different organizations and institutions gather to denounce violence against women and to show solidarity throughout the world.

In the Philippines, hundreds of women, children and allies take to the streets and hold programs across the various provinces in the 7,000 islands. Joms Salvador, Secretary General of GABRIELA said:

“Abuse and violence on women does not stop inside their homes; more intense forms of violence are sponsored and perpetrated by the state. We have witnessed in the last two years of the Duterte regime an accelerating increase in poverty and state instigated violence. Each day we hear and see women and children being victims of extrajudicial killings since the start of Oplan Tokhang” or better known as the Drug War.

At the beginning of the year the House and Senate approved of a bill that would lower the minimum age of criminal responsibility from 15 years old to 12 years old, with the House originally passing their bill to lower the age to 9 years old but amended this due to protests and pressure from the public and advocacy groups. Congress has yet to fail or pass this measure which will resume session post midterm elections in May.

Philippine jails have become increasingly packed under Duterte’s Drug War, combined with the arrests of political activists and human rights defenders, ranking among the most overcrowded prisons in the world.

On January 15th, there was one victory for the people – the recent release of National Democratic Front peace consultant Rafael Baylosis nearly a year after his illegal arrest. The court dismissed the false charges ruling that the search and arrest conducted by the police were illegal in the first place. However, NDFP consultant and Philippine Peace Center Executive Director Rey Casambre and his wife Cora are still detained along with the 540 other political prisoners, 203 of which were arrested under President Duterte.

This week, on Feb 10th an alert was released by the Rural Missionaries of the Philippines and human rights workers initiating a fact finding and rescue efforts for the release of two human rights advocates Gloria Jandayan and Gleceria Balangiao, mother and daughter being detained at 1st Special Forces Battalion camp in Manolo Fortich town, Mindanao.  Their arrest adds to the long list of cases of human rights violations against Gabriela Women’s Partylist and Makabayan volunteers on the eve of the electoral campaign period before the midterm elections which will definitely result in heightened attacks against human rights defenders. They have yet to be released.

A National Summit for Human Rights and Democracy in the Philippines will be held April 5-7 in Washington D.C. to gather Filipinos and allies across the U.S. to unite on ways to collaborate in building the broadest movement against Duterte’s fascism until he steps down from office. For more information on this event visit Malayamovement.com

This has been Updates from the Philippines by BAYAN USA 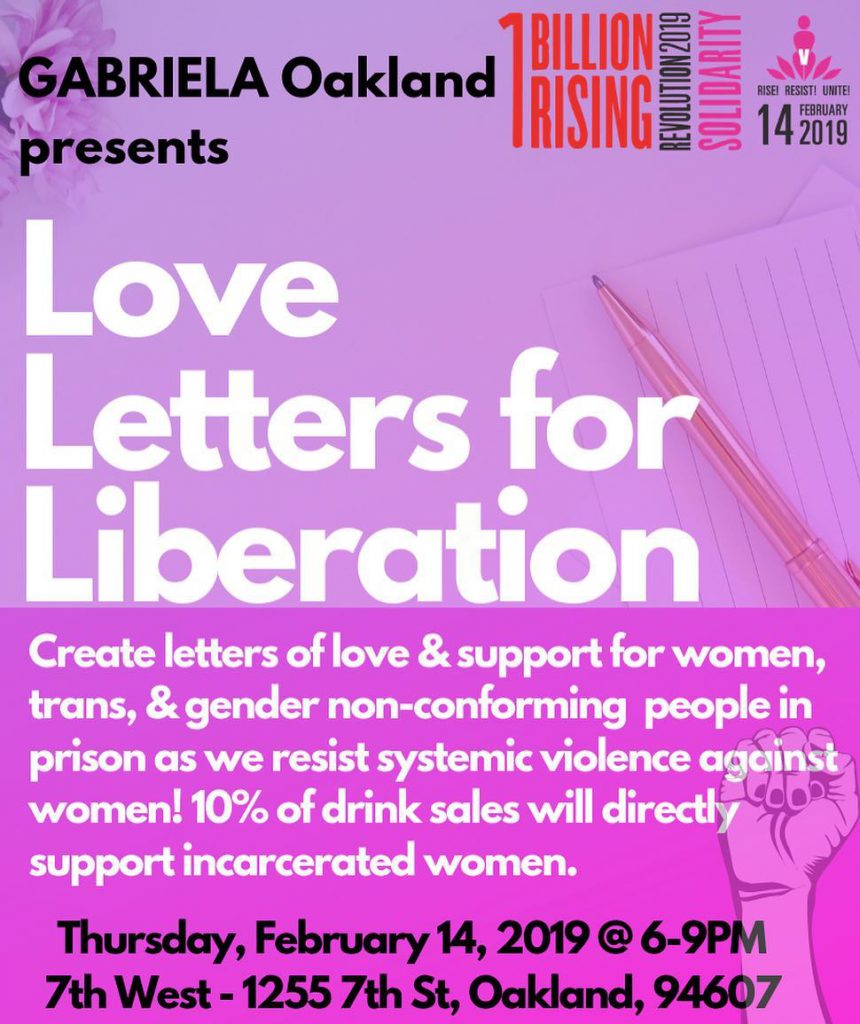