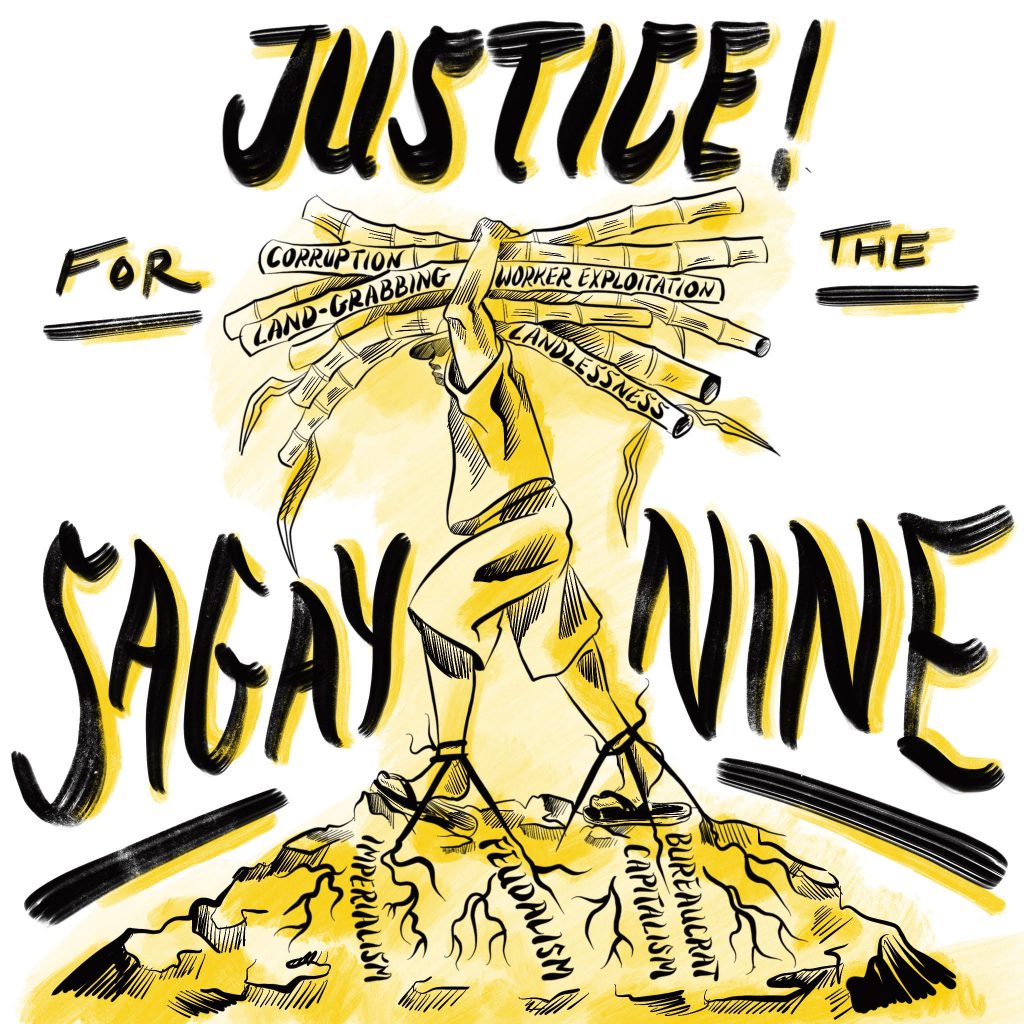 BAYAN-USA condemns the brutal killing of Attorney Ben Ramos, Secretary General of the National Union of People’s Lawyers-Negros Occidental. This cowardly murder perpetrated by hooded, motorcycle-riding gunmen was clearly politically-motivated, as Attorney Ramos represented political prisoners, responded to the victims of the “Sagay 9” massacre of farmers, and supported others facing persecution by the U.S.-funded Philippine military, paramilitary and police forces.

The manner of the slaying–a drive-by shooting– matches the pattern of hundreds of others over the past 15 years in which state-sponsored forces have been implicated. President Duterte’s fascist military and police are using the same tactics that became an epidemic under the administration of former President Gloria Macapagal Arroyo, drawing widespread condemnation from the broad masses of Filipino people as well as internationally from human rights organizations and the United Nations Special Rapporteur on Extrajudicial Killings.

The vast majority of the victims continue to be peasants, farmers, indigenous people, workers and other poor people, as well as human rights defenders including lawyers and journalists, targeted for their activism.  Attorney Ramos notably worked on the recent case of the “Sagay 9”: the massacre of nine farmers sleeping in their tents in Sagay City, Negros Occidental on October 20, who were growing food on barren lands of Hacienda Nene in a collective farming project of the National Federation of Sugar Workers (NFSW). Despite eyewitness accounts and evidence uncovered by a detailed fact-finding mission, the perpetrators of this heinous crime remain not only at-large, but protected by President Duterte himself. The Duterte regime has chosen to deflect the blame from the military-backed private army of the Marañon landlord family of Hacienda Nene despite overwhelming evidence of their involvement, and has instead ludicrously arrested NFSW union organizers for the killings. Worse yet, Duterte is ordering the military and police to arrest or shoot even more farmers, simply for occupying land to which they are entitled through agrarian reform.

BAYAN-USA believes that farmers who dare to occupy vacant land in order to grow food for their families should be celebrated, not vilified. In the Philippines, where the masses are starving because more than 40% of the people earn barely $1 a day, those who take bold steps to sustainably cultivate land and produce food for their communities are heroes, not criminals. And people like Attorney Ben Ramos who dare to defend these unsung heroes, are also valiant heroes themselves.

On Election Day in the U.S., we remind representatives of all political parties that the $185 million in aid that the U.S. sent to the Philippines this year is funding the murder of thousands of people like Attorney Ramos, killed under President Duterte’s “war on drugs” and “war on terror.” There is no justification for the provision of one more cent to Duterte’s fascist military and police forces. BAYAN-USA pledges to relentlessly fight to end not only U.S. support for Duterte’s tyranny, but also the U.S. policies which feed oppression, exploitation and impunity in the Philippines.

Justice for the Sagay 9! Growing Food to Feed the Hungry Is Not a Crime!