Honor Eudocia by Fighting For Freedom For Other “Lolas”

A Response to “My Family’s Slave” Article 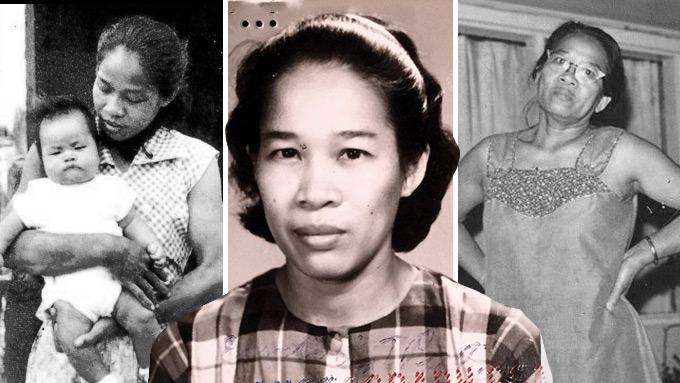 Source: Screengrab the Atlantic and www.pep.ph

This month, the Atlantic published an article, “My Family’s Slave,” written by Alex Tizon, a Pulitzer prize winning journalist, that vividly describes the experiences of torment and abuse of Eudocia Tomas Pulido or “Lola,” a young Filipino woman recruited from her village in the Philippines to work for Tizon’s family in 1943 at the age of 18 and forced to migrate and work for his family in the U.S.

“Unfortunately, Eudocia’s story is a common Filipino story. There are many Eudocias and ‘Lolas’ born into poverty and forced into what is called ‘modern day slavery.’ Even though Tizon revealed his perspective of the story, there is much more to it starting in the Philippines,” said Bernadette Ellorin, Chairperson of BAYAN USA. “From the time Eudocia was enslaved in 1943 conditions in the Philippines have only worsened.”  More than 26 million of the population live in poverty rooted in landlessness and joblessness caused by domestic feudalism and underdevelopment, as well as widespread corruption and foreign control over the Philippine economy, military, and politics, due to imperialism, particularly US imperialism.”

“They are stuck in a vicious cycle working and tilling the land that they do not own, and having to owe debts to these landlords. They become victims of feudal and colonial practices such as families being forced to give their women and children as tribute to wealthier families,” Ellorin continued.

The Philippine government has failed to do anything substantial to solve the issues of poverty and landlessness in the Philippines. More than 6,000 filipinos leave the country each day because of the lack of jobs to sustain their families. A majority of those migrant workers are women, just like Eudocia, who are victims of human trafficking, and face many other challenges such as no compensation, low wages, unstable working conditions, contractualization, physical and sexual abuse, wage theft, and exploitation.  Many work as “katulongs”, servers or domestic workers and are forced apart from their loved ones in order to take care of the children of other families.

“In honor of Lola Eudocia, we should organize and work together to end human trafficking and the problems of landlessness, government corruption, and foreign control in the Philippines.” said Ellorin.  “Only through changing the system can we see an end to modern day slavery and create a world where other Lolas, Eudocia and other women can stay in their homeland and live full and dignified lives.”  We call upon all those interested in fighting to end modern day slavery to join BAYAN USA and our many organizations across the U.S. and help to build up the people power needed to genuinely change the system so that slavery no longer exists.