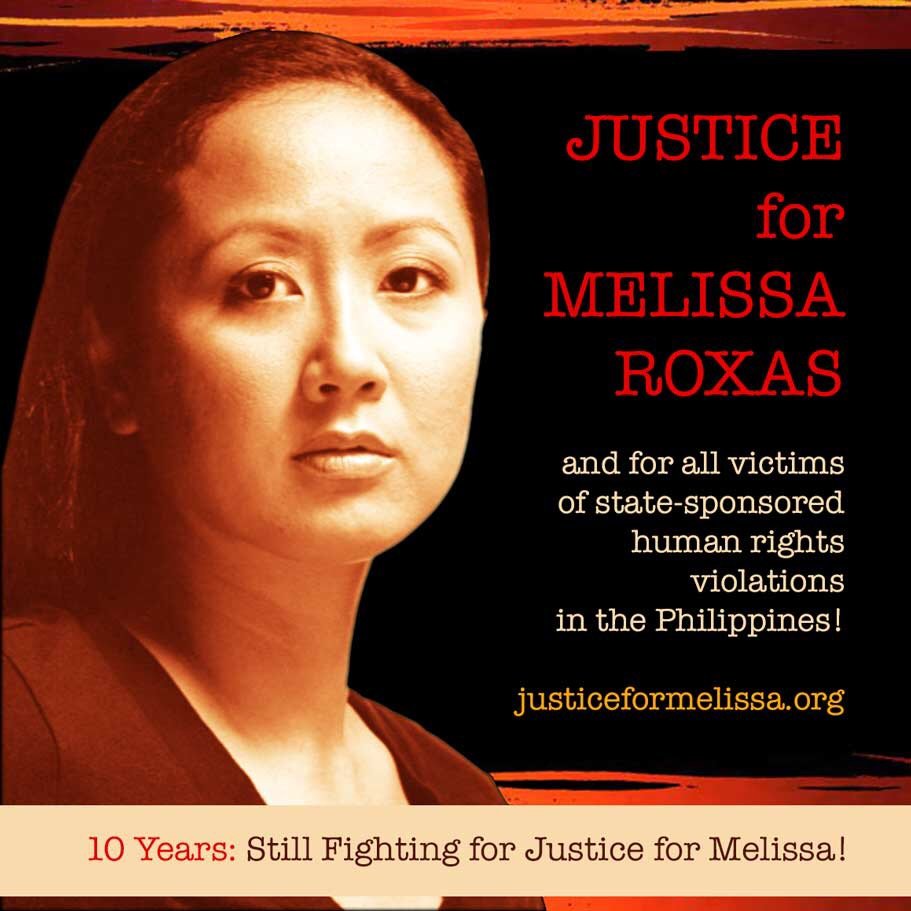 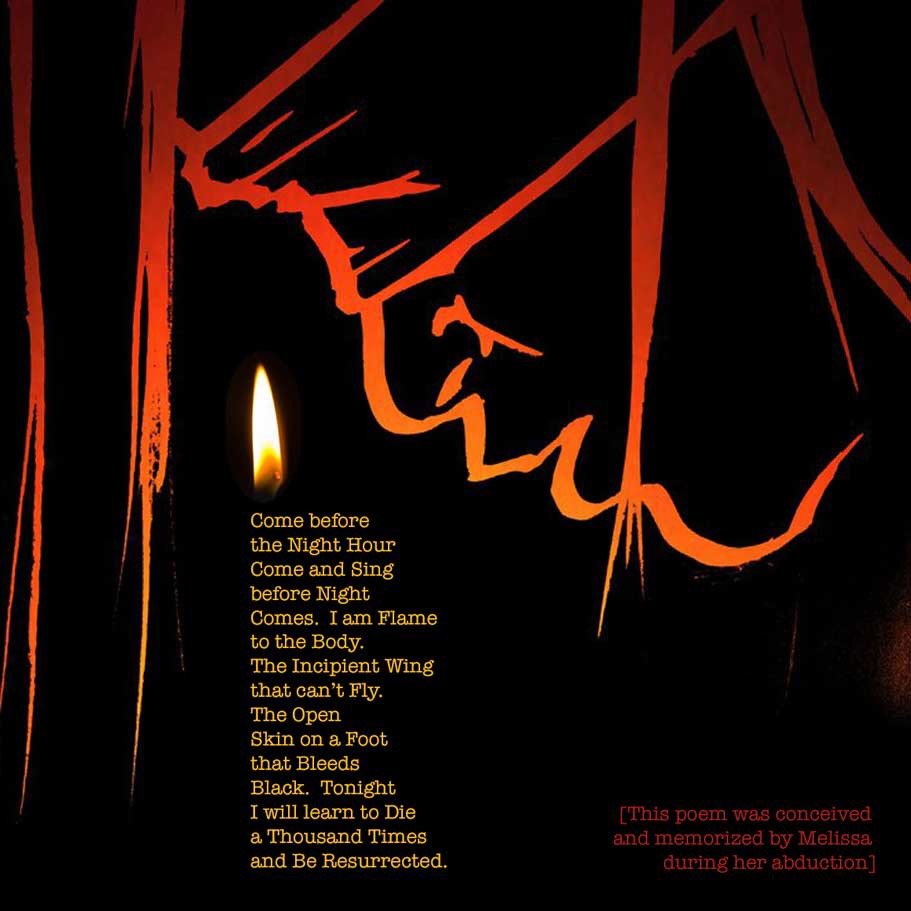 Melissa Roxas was born in Manila, Philippines.  In 1986, the same year after the fall of the Marcos dictatorship, Melissa was nine years old and migrated along with two siblings to Los Angeles to be reunited with her mother.  After graduating from high school in 1996, Melissa’s interest in community work, particularly in health care, manifested when she was a student at the University of California, San Diego (UCSD).  She had the intention of one day going to medical school. Melissa worked as a community health youth organizer with Search to Involve Pilipino Americans (SIPA), in Los Angeles, where she facilitated workshops on tobacco prevention, and promoted health and well-being.   A gifted writer, Roxas’ body of poetry and creative writing earned her such accolades as a fellowship with PEN USA Rosenthal Emerging Voices and a fellowship with Kundiman for two consecutive years. Melissa also co-founded Habi Ng Kalinangan, or Habi Arts, a Los Angeles-based Filipino cultural organization dedicated to promoting community empowerment and progressive social change.

Today marks the 10 year anniversary of the abduction and disappearance of Melissa Roxas, a Filipina American, health worker, poet, and human rights activist.  Melissa was participating in a medical mission in Tarlac, Philippines on May 19, 2009 when she was abducted and tortured for six days in a military camp by elements of the Armed Forces of the Philippines (AFP).  Massive public outcry from the Philippines, United States, and across the world led to her release on May 25, 2009. Since then she has filed her case with the Department of Justice of the Philippine Supreme Court, Commission on Human Rights, filed complaints with the US State Department and United Nations, testified at the 2015 International People’s Tribunal and spoken out on major media outlets demanding justice for her and all victims of state-sponsored violence in the Philippines.

Activism is Not a Crime

Under then-President Gloria Macapagal Arroyo, the AFP ramped up its counter-insurgency program called Oplan Bantay Laya I & II, a program in which the US provided millions of US tax dollars to give funding, training, and direction to the AFP in an attempt to eliminate the ongoing revolutionary struggle in the Philippines.  The Philippine military is one of the largest US military aid recipients for counterinsurgency, but this counterinsurgency program only led to a crackdown on activists like Melissa Roxas who were doing humanitarian work with the most impoverished communities. According to human rights group Karapatan, there were 1,206 extrajudicial killings and 204 enforced disappearances under Arroyo’s presidency.  Since 2009, President Arroyo has not been held accountable for Melissa’s ordeal or other human rights violations on her bloody track record; instead, President Duterte has even gone so far as to dismiss corruption cases against Arroyo and promote her as House Speaker.

Ten years later under President Rodrigo Duterte, the Armed Forces of the Philippines’ power and influence has only expanded with most of Duterte’s cabinet filled with AFP military officials.  Despite the numerous cases and clear evidence of the AFP carrying out brutal harassment, illegal arrests, torture, extrajudicial killings, and violence against women, children, and indigenous people, Duterte continues to direct and support the AFP’s dirty work by promoting officials and increasing their salaries.  While the number of human rights violations under Duterte continue to soar beyond 29,000, we see little hope for true justice for Melissa and other human rights victims especially under this violent fascist administration.

The only way we can see true justice for Melissa and victims of state-sponsored violence is to get rid of the rotting semi-colonial and semi-feudal system that emboldens human rights violators such as Arroyo, Duterte, and the AFP. We demand justice for Melissa and an end to the culture of impunity and state-sponsored violence.  The victims, survivors, and their families of the ‘desaparecidos,’ or disappeared, long for genuine change, justice, and healing. Only through revolutionary struggle and people power can we achieve lasting change in the Philippines and hold perpetrators of state violence accountable.

Justice for Melissa Roxas! Activism is Not a Crime!

Justice for All Victims of State-Sponsored Violence in the Philippines!

Cut All US Military and Police aid to the Philippines!